Implants is our Business

The Franz Kirsten site 1 was named after the founder Franz Kirsten. Franz Kirsten, born in Bingen in 1906, was a trained locksmith who had completed various career positions throughout his life. In the heart, however, he was primarily an entrepreneur of the old school. When in 1930 the opportunity arose to acquire outdated machine tools, he seized this opportunity and switched from the employee to self-employment. So the entrepreneur began his career in quite dilapidated rooms. Over the years, the company Franz-Kirsten Elektrotechnische Spezialfabrik, which settled here at the location, grew out of this commitment. The company grew to 1,600 employees within the next 50 years.

At the Bingerbrück location, 8079 square meters of warehouse, administrative and production space were created, which are now used by various companies. Currently, the area has been extended to approximately 9500 square meters.

The history of this location has already shown that the success of a company depends largely on the entrepreneur's commitment. The companies Argon and Bösing have been proving this fact for more than 15 years now.

The implant company founded in 1999 by the entrepreneur Richard Donaca as a family business quickly became one of the well-known manufacturers and suppliers in the implant industry. With just under 30 employees, the family-owned company Argon is one of the small ones on the market - but that is exactly what makes its success. If it is up to the Donaca family, the employees are considered part of this family. This idea not only shines within the company, but is also transmitted to the outside world. The success tells the entrepreneurial family to this day right. Customer acceptance is so high that the double-digit percentage increase since the founding has not been broken off today. Sales are now worldwide. In addition, ARGON Medical USA was founded in the United States this year.

Made in Germany, independence and flexibility are the essential ingredients of the Argon philosophy. 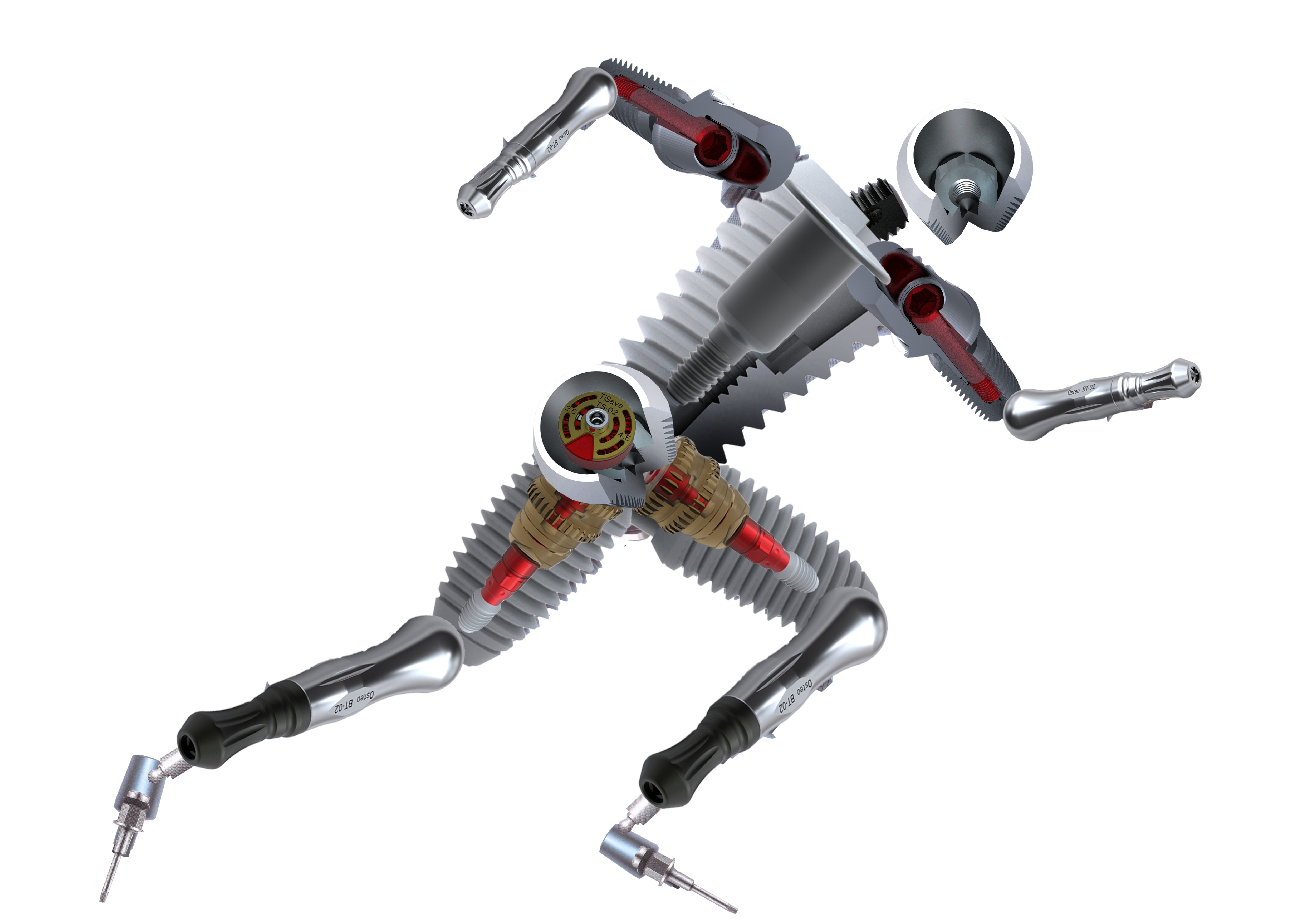